When do you let points and miles expire 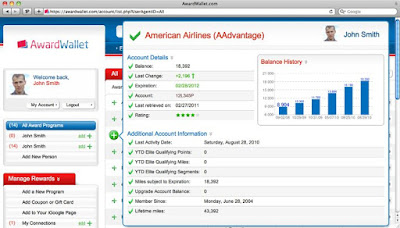 There has never been a loyalty or rewards program that I have not signed up for and as a result I literally have thousands of points spread out across hundreds of different programs, some of which I have only used once or twice. If you are lucky then these programs don't have expiration dates for your points such as with Delta SkyMiles but this is usually not the case. As a result, I have many points that are on the verge of expiring which begs the question: What should I do with these?

New American Airlines promo: Up to 35% off on miles in celebration of their 35th anniversary

Last week I posted about a spring promotion from American Airlines offering up to a 75% bonus when buying/gifting miles which brought the cost down to 1.7 cents per mile if you bought the maximum amount of miles possible. That deal ended on April 28th but it appears they have another promotion for up to 35% off when you buy or gift miles in celebration of the AAdvantage program’s 35th anniversary. 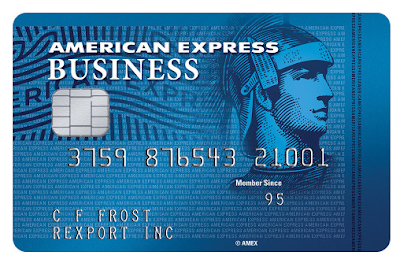 In January of this year, American Express announced the release of their new no annual fee SimplyCash Plus Business Credit Card which is now publicly available. When I first heard about this card, it sounded a lot like Chase's Ink Cash Business Card so I thought I'd give a comparison of the two. 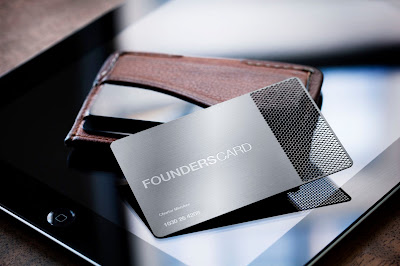 This post is a little bit different in that I am not reviewing the typical credit card or loyalty program that we have all become so readily accustomed to but rather a card that provides membership into a vast, worldwide network of over 20,000 entrepreneurs and innovators that comes with its own unique set of perks and benefits. While the card itself is more geared towards those in the entrepreneurial community such as business owners, CEOs, presidents, etc it offers plenty of travel benefits that even an infrequent flyer can appreciate. And since I am always looking for ways to obtain elite status or benefits the quick way I thought this card might be worth mentioning. 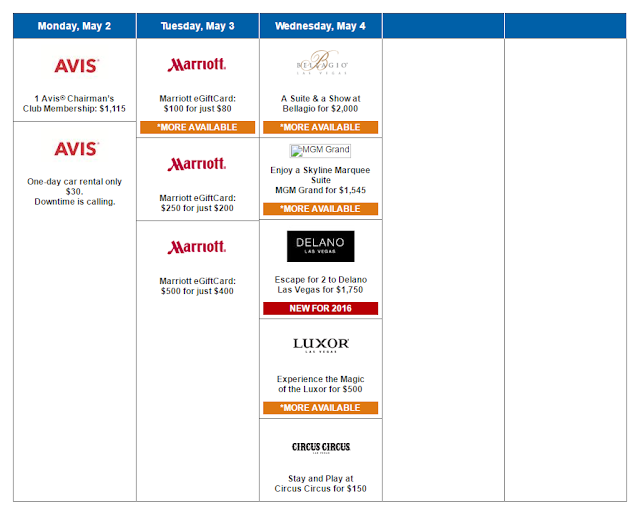 This week marks the fifth and final week of the U.S. Travel Association's Daily Getaways deals. For those of you who don't know this is an annual promotion that offers travel getaways across the United States at discounted prices every weekday at www.dailygetaways.com. Offers are sold at a fixed price in limited quantities and are available on a first-come, first-serve basis. Offers are purchased on the site but booking can be done at a later date. Offers go on sale at 1:00pm ET each weekday and began April 4th, 2016.
Posted by Flying From The Front at 1:48:00 PM