This week marks the third week of the U.S. Travel Association's Daily Getaways deals. For those of you who don't know this is an annual promotion that offers travel getaways across the United States at discounted prices every weekday at www.dailygetaways.com. Offers are sold at a fixed price in limited quantities and are available on a first-come, first-serve basis. Offers are purchased on the site but booking can be done at a later date. Offers go on sale at 1:00pm ET each weekday and began April 4th, 2016. 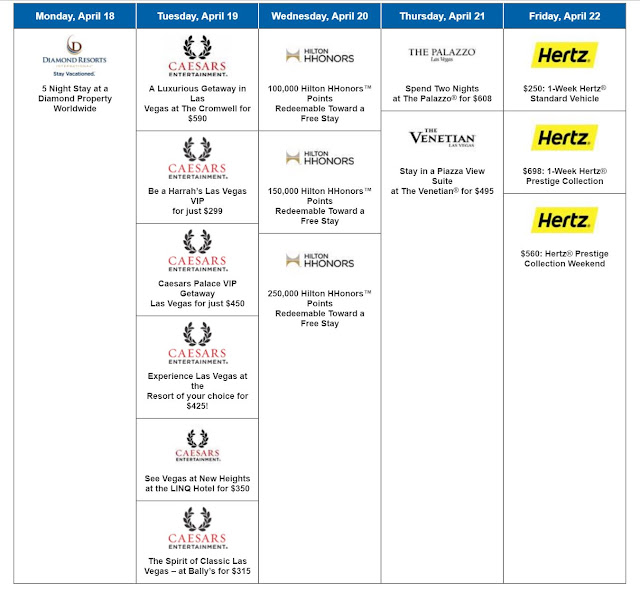 Here is a list of this week's deals and a breakdown of each day. 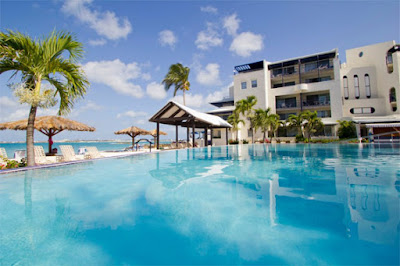 This deal is for 6-days, 5 nights at a participating Diamond Resorts International property for $525 (estimated retail value of $1,000). There are 71 properties that you can choose from mostly located in the US and Europe and the full list can be found at https://www.diamondresorts.com/discoveramerica. However, the offer is subject to high season, holiday and other blackout periods depending on the destination and the fine print also states that Diamond Resorts reserves the right to select alternative accommodations, such as hotel, motel or condominium so for these reasons I'll probably pass on this deal.

Tuesday, April 19 - A Luxurious Getaway in Las Vegas at The Cromwell for $590 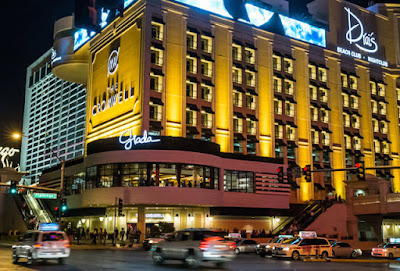 This deal is for various 2-night hotel packages at different Caesar's properties including the Cromwell ($590), Harrah’s Las Vegas ($299), Caesars Palace ($450), your choice from multiple properties ($425), LINQ Hotel ($350), and Las Vegas at Bally’s ($315). These offers usually come paired with some sort of dinner credit, spa credit, entertainment tickets, and/or transportation and are roughly valued at a 50% savings. There is some value to be had with these package deals depending on your hotel preferences although I tend to stay at MGM Resorts properties when I go to Vegas for reasons I explained in this post. For this reason, I will probably pass on this deal and wait for the other Vegas deals being offered in later weeks. 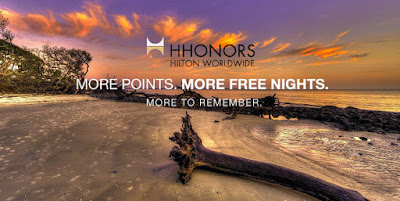 This deal is either for 100,000 Hilton HHonors points for $500, 150,000 points for $750, or 250,000 points for $1,250 which equates to a value of 0.5 cents per point. This is roughly what they are actually worth so you aren't really gaining or losing on this deal. However, as we all know you can find sweet spots where you can get much more value than 0.5 cent per point, especially when you take into account the 5th night free benefit when booking award nights. But I am never an advocate for speculatively buying points so unless you have a specific redemption planned I wouldn't buy this deal. 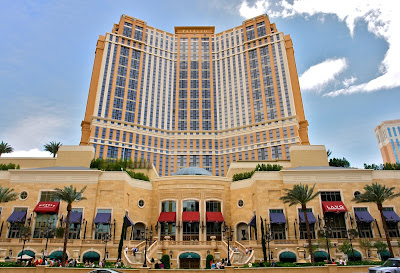