Is the AMEX Centurion "Black Card" the most aspirational card out there? 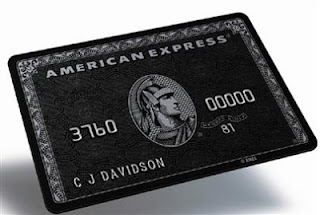 Many have heard of the infamous "Black Card" from American Express that is an invitation-only charge card offered exclusively to the richest of the rich and is rumored to provide some rather exceptional benefits. Little is still known about the actual requirements needed to qualify for this card but presumably you need an excellent credit score, high net worth, as well as high spending habits. Reliable sources have referenced that the average Centurion cardholder spends at least $250,000+ per year, has a net worth of 16 million, and an annual income of 1.3 million! 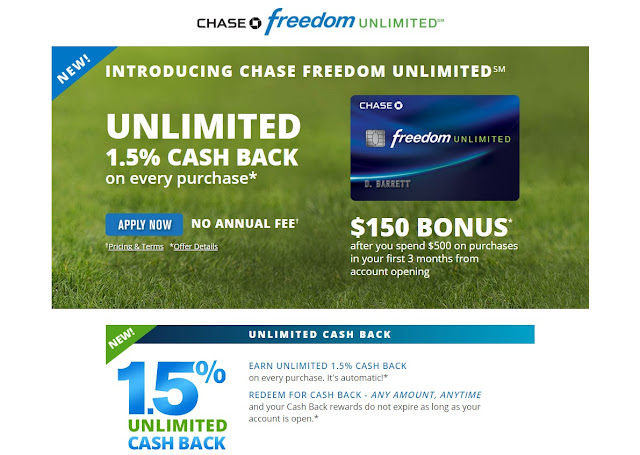 As I mentioned in an earlier post, one of the next cards I was considering was the Chase Freedom Unlimited card (not to be confused with the Chase Freedom card) which became available last month. However, the only way you could apply for the card at that time was by visiting one of their branches directly or calling in and doing a PC (product change) from an already owned card. Since I had no interest in converting my current Chase Freedom card or standing in line for hours at a bank I decided to hold off on applying until applications became available online. 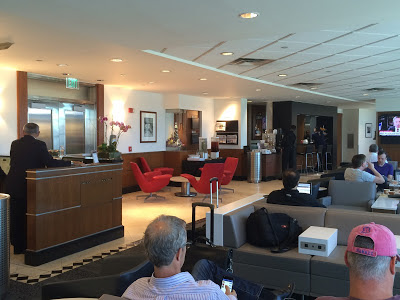 As I mentioned yesterday I recently returned from a Caribbean cruise that left out of New Orleans so I wanted to take this time to review the Delta Sky Club there. Similar to my home airport at Indianapolis (IND), there is only one lounge in the entire airport and it happens to be a Delta Sky Club which I luckily have access to through my AMEX Platinum since I was flying on a Delta flight. 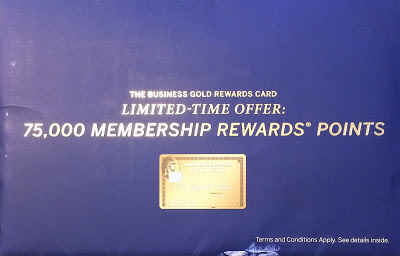 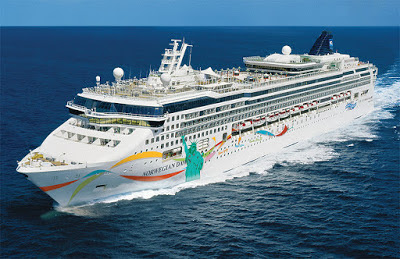 As some of you may have noticed, I was MIA for the past week because I just got back from a cruise yesterday. While I probably could have written a few posts from the ship, I did not have easy access to the internet and that also would probably defeat the purpose of going on vacation. It seems like I did miss quite a bit of news in the past week with reports of Alaska Air planning to acquire Virgin America and Anbang ending its run to try to acquire Starwood Hotels and Resorts but I have mostly caught up with the travel news.

Daily Getaways are back from the US Travel Association 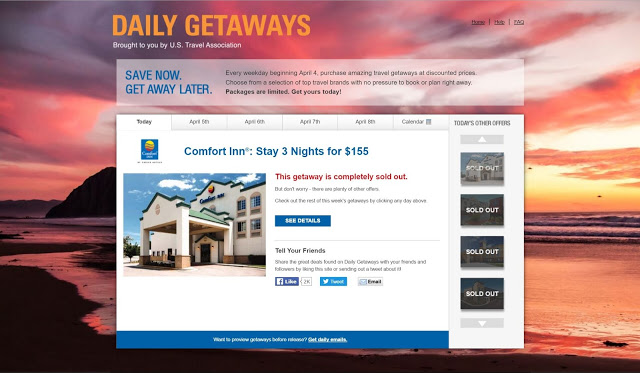 Today marks the return of the U.S. Travel Association's Daily Getaway deals. For those of you who have never heard of these, it is an annual program that offers travel getaways across the United States at discounted prices every weekday at www.dailygetaways.com. Offers are sold at a fixed price in limited quantities and are available on a first-come, first-serve basis. Offers are purchased on the site but booking can be done at a later date. Offers go on sale at 1:00pm ET each weekday beginning April 4, 2016.
Posted by Flying From The Front at 1:25:00 AM