How I accidentally saved over 13,000 points

As the primary vacation organizer of the family it is my responsibility to book all the plans usually including flights, hotels, transportation, etc. I actually don't mind this usually unless a problem arises and then I want to rip my hair out. This was the case recently when a change in my work schedule forced me to rearrange 3 upcoming vacations which I spent countless hours trying to fix. Luckily, some of the flights fell under the DOT's 24-hour cancellation policy but others didn't. Overall I was able to change most plans without penalty and the damage could have been much worse. 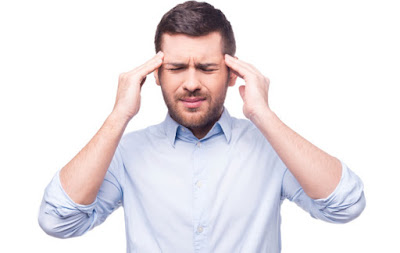 Which brings me to the main point of this post. As many of you know, Southwest is one of the few carriers with a generous cancellation policy so I was going through cancelling all my upcoming flights so I could rebook them. However, I had accidentally cancelled a trip that wasn't affected by my work schedule change so didn't need to be cancelled so when I went to rebook the flight the new price was actually substantially lower than what I originally paid for.


As you can see the original cost of the 3 tickets was 32,601 Southwest Rapid Rewards points while the new cost of the tickets was only 19,512 Southwest Rapid Rewards points saving me 13,089 points. That's quite a difference and almost saved me half of what I initially spent. I realize that I could have done this at any time but I always seem to forget to recheck my tickets to see if they have changed in price.

For a very short time there was an app called Dragon Fare Scanner that was designed specifically to automate searching for Southwest Airlines flight prices and notify you if a flight you booked goes down. Unfortunately, the app had to be taken down due to legal threats so was very short lived.

I realize Southwest isn't one of the main airlines that gets a lot of attention in the travel blogs besides the coveted Companion Pass but it does have its advantages, especially when it comes to extra fees such as baggage fees and change/cancellation fees. I never really used to utilize Southwest that much until the past few months, but find myself using them more and more mostly because they have a lot of direct flights to locations out of Indianapolis (IND) that I frequent such as Las Vegas. I wish there was an easier way to keep track of my booked flights to see if the price goes down but unfortunately right now the only way to do this is by manually searching. Hopefully, someone will come up with another app/website that simplifies this.
Posted by Flying From The Front at 9:47:00 PM

Email ThisBlogThis!Share to TwitterShare to FacebookShare to Pinterest
Labels: Southwest