Is the AMEX Centurion "Black Card" the most aspirational card out there?

Many have heard of the infamous "Black Card" from American Express that is an invitation-only charge card offered exclusively to the richest of the rich and is rumored to provide some rather exceptional benefits. Little is still known about the actual requirements needed to qualify for this card but presumably you need an excellent credit score, high net worth, as well as high spending habits. Reliable sources have referenced that the average Centurion cardholder spends at least $250,000+ per year, has a net worth of 16 million, and an annual income of 1.3 million! 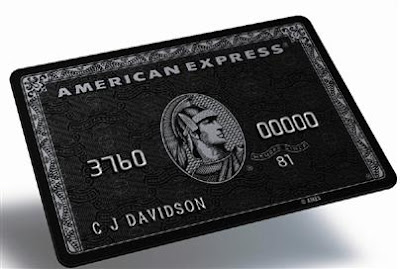 So what if you were one of the chosen few selected to have the chance to own this elusive card? Is it really worth it and what exactly are you signing up for. Well what is known and verifiable according to AMEX's website is that this card has a whopping $7,500 initiation fee and an annual fee of $2,500 thereafter. This $2,500 annual fee also applies to any additional cards requested and you're only allowed to request a max of 2 additional cards. It is similar to the AMEX Platinum card in that it earns a standard 1 Membership Rewards point per dollar spent and the value of this card really lies in its benefits.

Some of the reported benefits include: 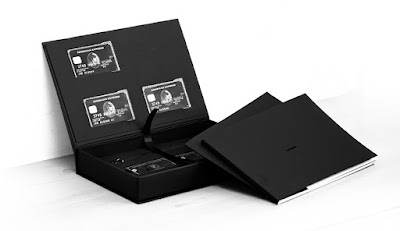 Although there is no way I will ever even likely be offered the chance to own this card I'm not really sure I would jump on the chance either. While a part of me would accept the offer just for the mere novelty of being able to say I own the card, overall I'm not really sure it is worth it. As you can see, most of the benefits come with the much cheaper AMEX Platinum card which only has an annual fee of $450 and no initiation fee. The only additional perk of real value is the Delta SkyMiles Platinum Medallion status although I don't think I fly enough to maximize this benefit.

While I'm sure we've all heard of the mysterious infamous Black Card I have yet to run into anyone that actually owns one. It does offer some pretty amazing perks but I'm not sure these are enough to justify the huge annual fees. You'd probably be much better off getting the AMEX Platinum card for similar perks and another card such as the Chase Sapphire Preferred card or AMEX Gold Rewards card for earning potential.
Posted by Flying From The Front at 1:54:00 PM