Things just got interesting with the Starwood buyout

As many people have already probably heard by now, there has been another offer on the table for the upcoming Starwood acquisition that was announced earlier today. The offer came from Beijing-based Anbang Insurance Group which is largely unknown in the US but did make headlines when they bought New York's Waldorf Astoria for $1.95 billion back in October 2014 which was the largest-ever U.S. real estate purchase by a Chinese buyer at the time. 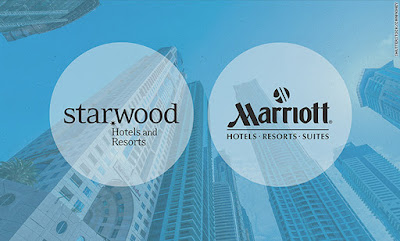 So who exactly is Anbang Insurance Group? According to their website, they are one of the largest insurance groups in China with over 3,000 branches in 31 provinces around China and over 30,000 employees around the globe. They were originally founded in 2004 and currently boast over $250 billion in assets. Their bid was for over $14 billion equates to roughly $76 a share which is actually higher than Marriott's offer of $72.06 a share. Of course, if Starwood ends up backing out of the Marriott deal then they will have to pay a $400 million termination fee.

So what happens next? Well shareholders of both Marriott and Starwood are planning to meet in 2 weeks on March 28th to vote on the matter and at this time Starwood is still on record as publicly favoring the Marriott deal. However, they are leaving the door open by saying that “The board, in consultation with its legal and financial advisors, will carefully consider the outcome of its discussions with the Consortium in order to determine the course of action that is in the best interest of Starwood and its stockholders.” 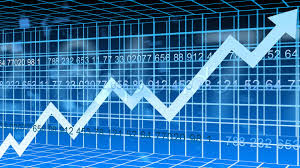 Regardless of what happens, this has still caused a spike in Starwood Hotels & Resorts Worldwide Inc. shares today and they are up over 7%. And whether this deal goes through or not, it still makes for some rather interesting news for a Monday.

News of this third player in the much anticipated upcoming Starwood acquisition could be good or bad news depending on how you look at it. If the Beijing-based Anbang Insurance Group is indeed successful in winning the bid there may be a better chance that the current Starwood Preferred Guest program stays intact whereas with the Marriott-Starwood merger there will almost certainly be a merger of their loyalty programs which usually translates to a de-valuation. However, there is no guarantee of that and at least with Marriott you have some idea of what to expect. All eyes will be on the vote in 2 weeks and it will be interesting to see how this all pans out.
Posted by Flying From The Front at 12:53:00 PM