More travel benefits for members of the military (and their families) 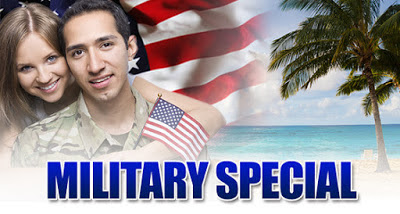 In a previous post, I talked about a limited time offer for a free companion airline ticket if you signed up for Veterans Advantage which is a program available to all members of the military (active, reserves, retired) and their families. While this offer has expired there are numerous other opportunities for members of our US Armed Forces to take advantage of when traveling.


Things just got MORE interesting with the Starwood buyout 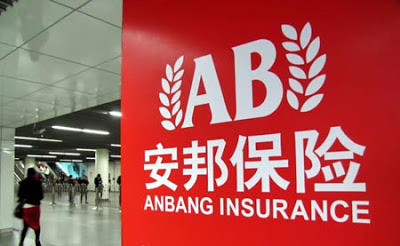 As announced earlier this week, another player entered what seemed like an already set in stone deal between Starwood Hotels & Resorts Worldwide and Marriott International that has shook up the travel industry. As outlined in a prior post, the relatively unknown fully financed Beijing-based Anbang Insurance Group had submitted an initial offer for $76 a share which was already higher than Marriott's offer and they just upped the ante to $78 per share which equates to buyout of around $13.2 billion.

First, I want to give the disclaimer that this offer is not available to everyone in the general public. It only applies to those in the military, veterans, or their families so if you do not fall into one of these categories then there is no need to go any further
I received an email today (well actually my husband who served in the Army for 15 years received the email but we share the same accounts) from the Veterans Advantage program with an offer that if you enroll by midnight tonight you are eligible to receive a free airline companion ticket.

Southwest offering sale for flights as low as $69 one way

I've noticed Southwest doesn't get too much attention in the travel blogs except when it comes to their coveted Companion Pass but they can they still be a good option in many cases. As I mentioned in a previous post, they are one of only 2 options for me to fly non-stop from my home airport in Indianapolis (IND) to Las Vegas (LAS) which I frequent often and the other choice is the budget airline Allegiant so in reality its my only option for non-stop flights. They also have some pretty generous policies such as their cancellation policy which allows you to cancel your flight for no charge and they are the last of the legacy carriers to offer not one but TWO free checked bags.

Another reason I love my AMEX Platinum card 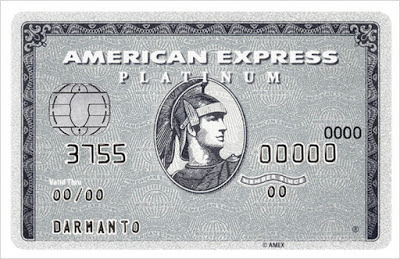 There is no doubt that the AMEX Platinum offers an array of invaluable benefits although does come with a price and has an annual fee of $450 so isn't for everyone. When I first got into this crazy game a year ago I was researching which card I wanted to apply for first and I ended up picking the AMEX Platinum and here are a few reasons why. 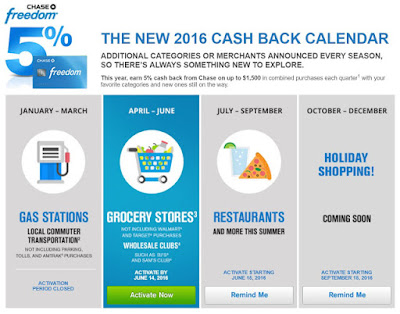 In my post yesterday, I talked about how it was the last day to activate the Q1 bonus category for your Chase Freedom card. Hopefully you weren't one of the people that forgot to do this as it is too late now but that doesn't mean you can't be proactive and go ahead and activate for Q2 (April 1 - June 30) so you don't miss out.
Next quarter's bonus includes grocery stores (excluding Wal-mart and Target) and Wholesale stores (including Sam's Club). 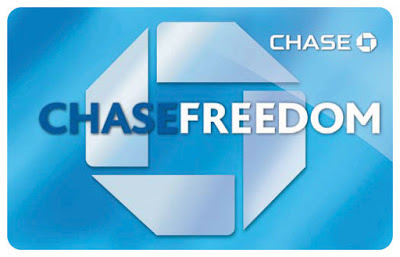 So as I alluded to in a prior post, one of the newer cards that I have been considering applying for is the Chase Freedom Unlimited card that is set to be available next month. However, it sounds like as of today you can apply for this card either through a secure message on their website or directly at one of their branches.

Things just got interesting with the Starwood buyout 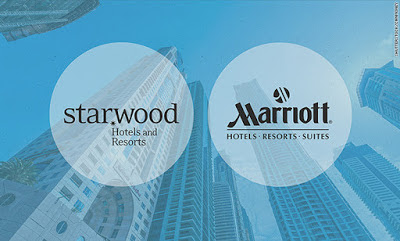 As many people have already probably heard by now, there has been another offer on the table for the upcoming Starwood acquisition that was announced earlier today. The offer came from Beijing-based Anbang Insurance Group which is largely unknown in the US but did make headlines when they bought New York's Waldorf Astoria for $1.95 billion back in October 2014 which was the largest-ever U.S. real estate purchase by a Chinese buyer at the time.
Posted by Flying From The Front at 11:46:00 AM